Saturday Sculpture was hosted by the Mind over Memory blogger.

To join in, what you need to do is:

It’s a fun challenge. Give it a try.

I made a new little logo for Sculpture Saturday. Feel free to use it.

Sepia Saturday offers inspiration with a nostalgic of historic twist each week. This week we’re inspired by the photo above. I went hunting for images of women by windows. Here’s what I found via Flickr Commons.

Yes, this icy chalet is in Australia, Mt. Kosciuszko.

If you’d like to see more interpretations of this week’s prompt, hop on over to the Sepia Saturday home by clicking here. 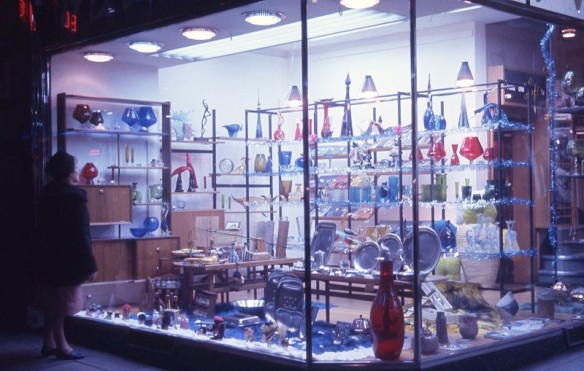 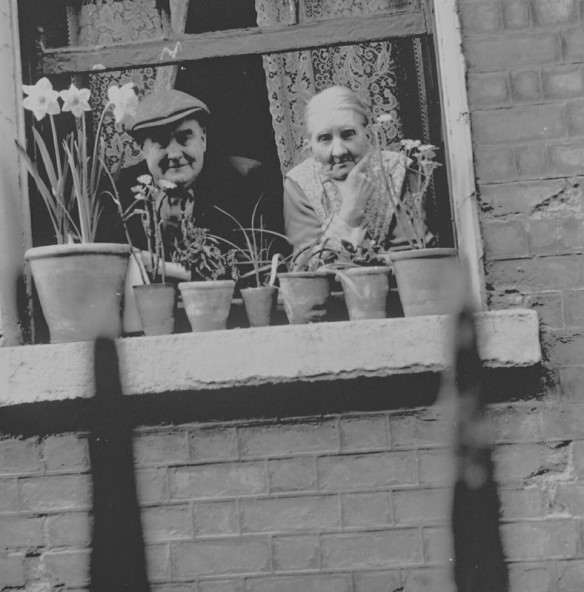 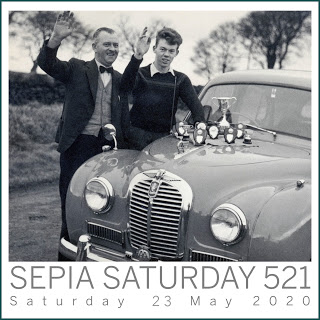 This week Sepia Saturday challenges bloggers find photos of winners. It could be people with trophies, prizes, or awards and the winners. Here’s what I found.

To get to links of other winners, click here. 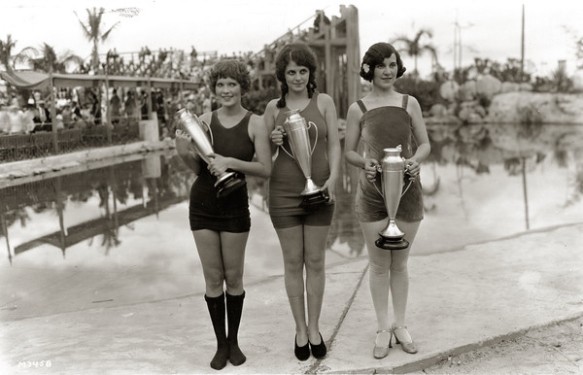 Pot hunters in rowing parlance were those who went to regattas just to win the cups with no credible opposition. Probably an insult to this eight who had a very successful season with three magnificent trophies to display for their efforts! Does any other sport have such ornate and magnificent trophies as rowing? In those days novices were known as maidens though none of these lads look in any way maidenly. Who were they, whom did they represent and what was the silverware awarded for?

Coincidentally just now Irish and other nations crews are competing at all age levels including the “Home” internationals, the World championships and very soon the “Coupe de Jeunesse”! Good luck and best wishes to all concerned.

No more information. I wonder what the dog won.

Oh, the days before social distancing . . .

This week Sepia Saturday challenges us to post images inspired by a new prompt each week. The photo above made me think of shawls so I searched Flickr Commons for images with women sporting shawls. Enjoy!

Aboriginal women and children, Vancouver, BC

She looks like a nun to me, but no, she’s a woman in a fancy dress according to Powerhouse Museum. 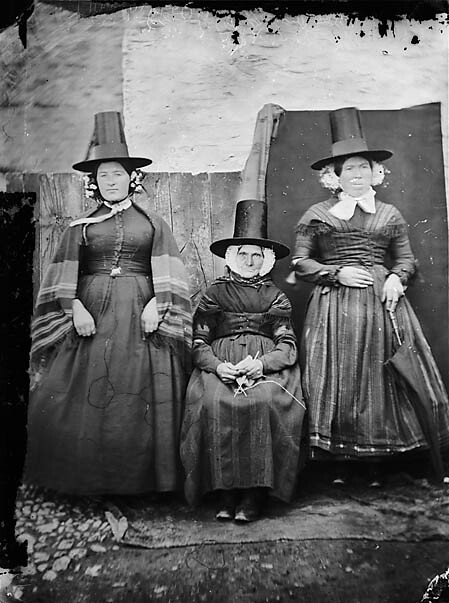 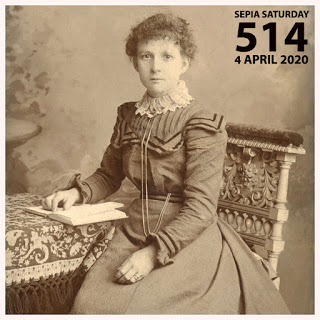 A portrait of a lady. That’s how I see this week’s prompt. So I searched through the archives and my own photos of portraits of ladies. 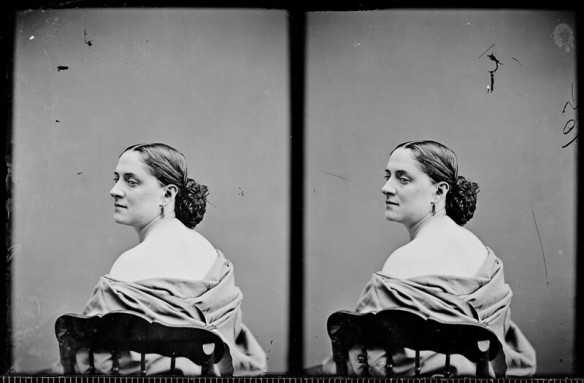 Lady with a Hat looking left

Each week Sepia Saturday bloggers are challenged to share photos based on a theme. This week’s photo shows a man surrounded by a bevy of beauties. I’m searching for photos with a man or woman outnumbered by members of the opposite sex. 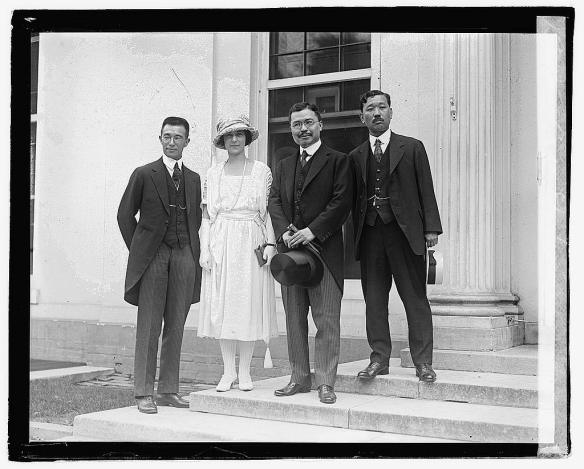 I’ve seen the 1966 Alfie before, but that was long ago and the film was well worth re-watching. Michael Caine plays a confirmed philanderer Alfie Elston, who shares his rather silly views on women and life directly with the audience throughout the film. The humor comes from Alfie’s preposterous ideas about women. Because he’s so daft, I felt sorry for him even though he left a train of pain in his wake.

It’s hard to keep track of all of Alfie’s liaisons, but his first main girlfriend was a cute, but mousy girl who decides to have his baby and raise it on her own. In spite of his cavalier philosophy, Alfie forms a bond with little boy. When the girlfriend decides to marry her dull, but reliable suitor to better her lot, Alfie’s soon forgotten. He’s surprised how much that hurts.

Yet he continues on with his womanizing. Women let him. He’d run from any commitment. He takes up with a sexy older woman played by Shelley Winters.

Though he’s so selfish and immature, there are times when Alfie’s rather kind — in his way. When he gets a spot on his lung and is confined to a sanitarium, he befriends his roommate and generously shares his useless advice. As only Alfie could do, he manages to seduce his roommate’s wife and still have the audience like him.

Yet there are consequences and Alfie meets his comeuppance, which gives the film its moral message.

I liked Alfie’s asides to the audience, which were both witty and foolish. I thought the film entertained while showing the real consequences of poor decisions. The film was remade on 2004, but I doubt I’d find it as charming as this version.

The Wing is a collaborative workspace for women in the hot newly spruced up Fulton Market area of Chicago. It was my first stop on my Open House Chicago journey.

Chicago’s The Wing offers memberships for $185 per month, which entitles members to use the creative, comfortable workspace, reserve meeting rooms, attend workshops and presentations that help women move their businesses forward.

The tour guide said the thermostat is set for temperatures women favor and the furniture is scaled to average women’s height. 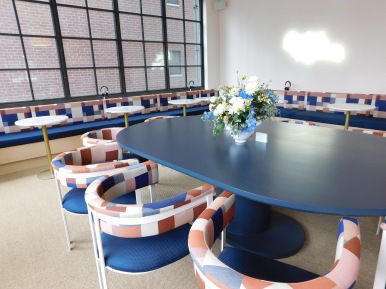 Doesn’t this look fun? Tranquil? I think some Impressionisth should have done a painting of this pair. 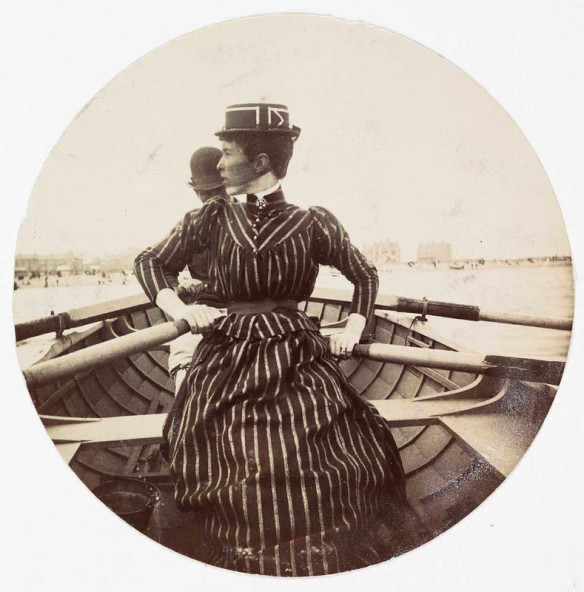 National  Science and Media Museum, circa 1890

She looks intent. I bet she won. 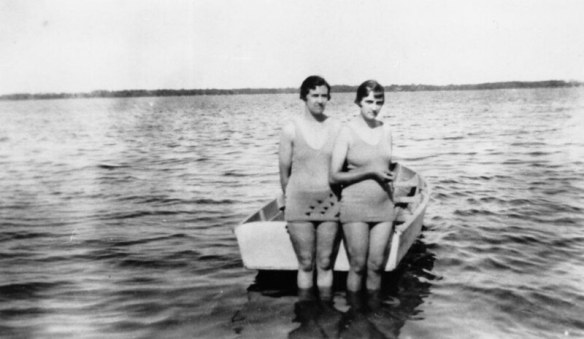 This week’s prompt sent me hunting for photos with three 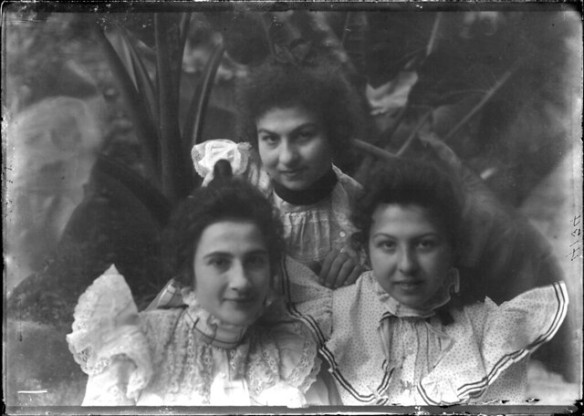 From the Allison V. Armour Expedition.

From the B & O Railroads Employee Magazine. I guess these kids were children of employees. Click here to see more inspired nostalgia.