Since I have friends in Tasmania, I thought I should hop off the mainland and see what Hobart and its environs had to offer. I discovered that incredible nature and a more relaxed pace abounded in Tasmania. 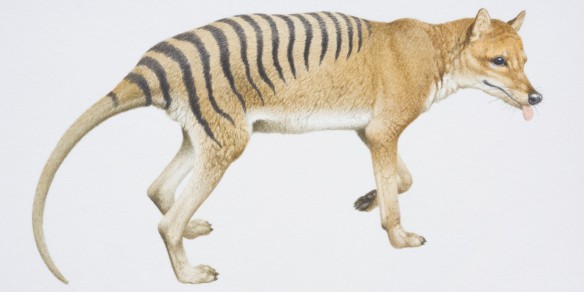 Here’s what I learned about Tasmania:

My first full day in Tasmania I went with my friend cum hostess to the Tasmanian National Park, which was swarming with tourists, which is quite uncommon. We saw the Tessellated Pavement, which is an area of flat rock on the ocean. The ocean has cut into the rock over the course of time and what’s unusual about that is that the cuts are at right angles. It looks manmade, but isn’t. We also saw the Remarkable Cave, which is an arch from the land to the ocean, the Blowhole, a natural pool where water shoots up periodically, and lots of gorgeous seascape.

My second day we went to Mt. Field National Park where there’s a rainforest and famed waterfall. This rainforest is home to the eucaluptus regnans.

We had a great day strolling through Salamanca, the hip part of town by the harbor. (Sorry I can’t find photos.) Salamanca is home to dozens of craft shops, restaurants, bars and cafés.

Day three was spent at the beach in Dodge’s Ferry, Tasmania. A word to the wise: reapply the sunscreen often. I’m still peeling my sunburned skin off. Still it was a wonderful trip. I want to go back to see Tassie’s funky Museum of Old and New Art (MONA).