Akira Kurasawa’s Ran is a Japanese retelling of King Lear. It’s dramatic, epic and bloody. Other than the different setting, the big difference is rather than three daughters, the King in Ran has three sons. Here’s an old Siskel and Ebert review of this film, which I’m not alone in considering a classic.

Ran is thrilling and brought King Lear to life in a way the average reading or production usually doesn’t. I admit like the king’s advisors in all versions, I knew that Lear was wrong to step down when and how he did. That’ll always frustrate me.

The colors, costumes and war scenes were all remarkable. This Japanese version is compelling and moves briskly. Moreover, it gives viewers something to mull over as this story crosses cultures so successfully.

My only bone to pick is that the make up for the King/Samurai was so over done. He looked like he was half dead already, like he’d been embalmed. 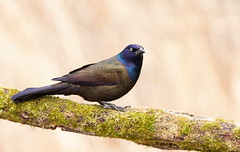 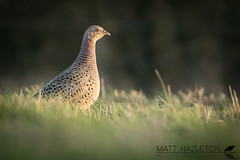 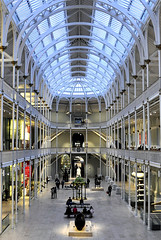 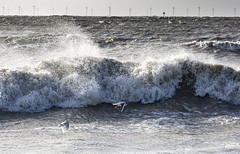