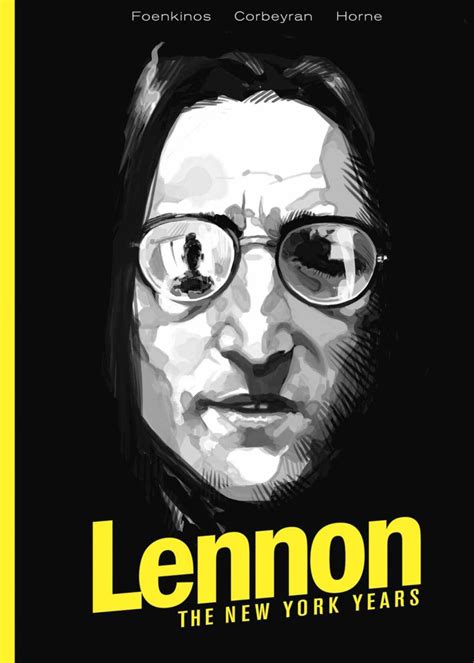 Though I’ve read other books on The Beatles this book added new details about his childhood, particularly his relationship to his father, and about his later life. I wasn’t aware of the assistant Yoko hired after she caught John being unfaithful. (True, John and Yoko both cheated on their spouses when they first met but still John’s infidelity hurt her.) The assistant May was to report in to Yoko daily and was a spy as well as an assistant. John knew that. There apparently was a tacit agreement that sleeping with May was okay. These arrangements did not lead to happiness or enlightenment or freedom. (I’m not surprised.)

Definitely, told from Lennon’s perspective, the book is a quick read and the illustrations enhance the story well, conveying a past era. It’s not a book I’d recommend to a young teen because of its adult experiences and their depictions, e.g. showing Lennon using heroin. But for mature readers interested in music history or for graphic novel enthusiasts, it’s a satisfying book. 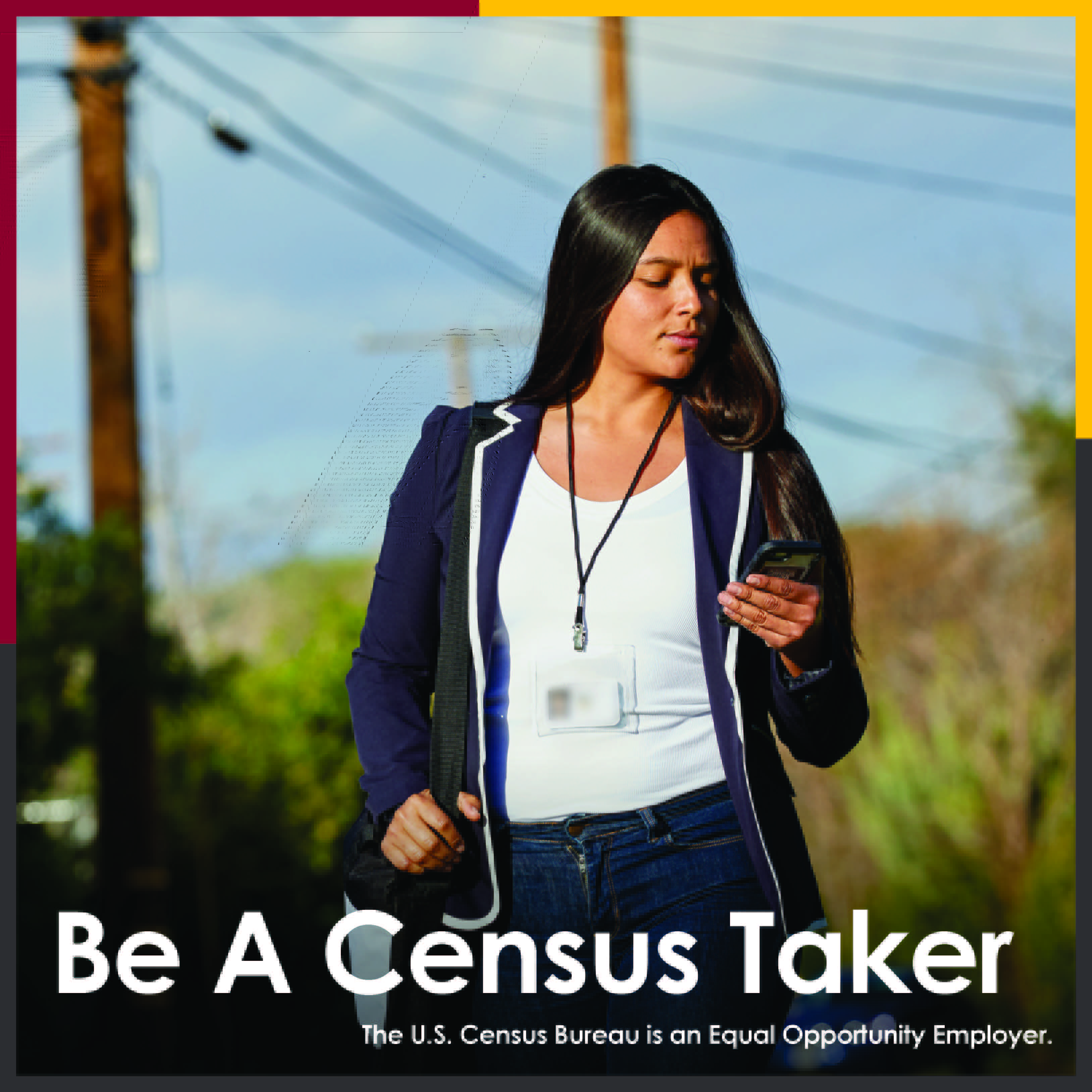 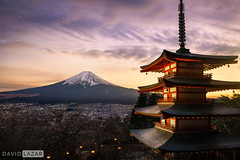 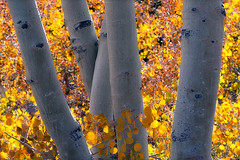 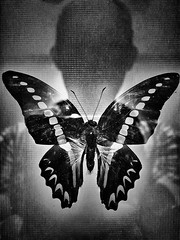 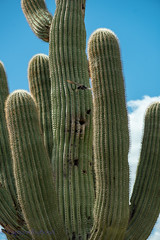