As I toured the school I was blown away. The school has star of the art everything and is so bright and cheerful. 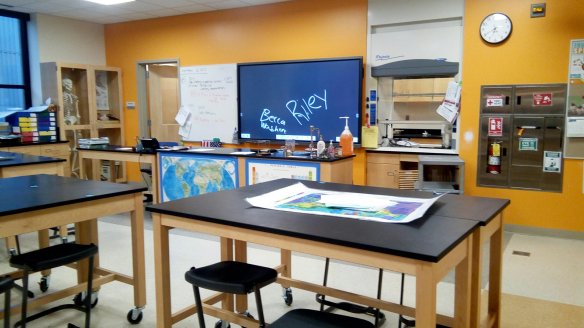 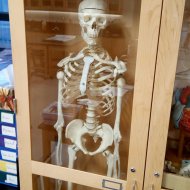 Part of me thinks this is a bit much, they could have saved some money. I wonder if they were shown anything that they actually said “no” to.

The Green Wall, where I think they could have saved some money

Our district built a new school to replace an 85 year old building. Last night Sunset Ridge held an open house to show the taxpayers and stakeholders what this $25,000,000+ school. 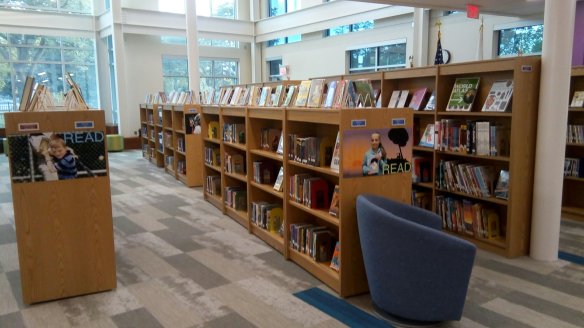 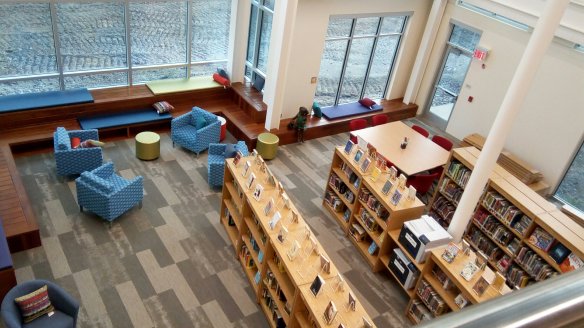 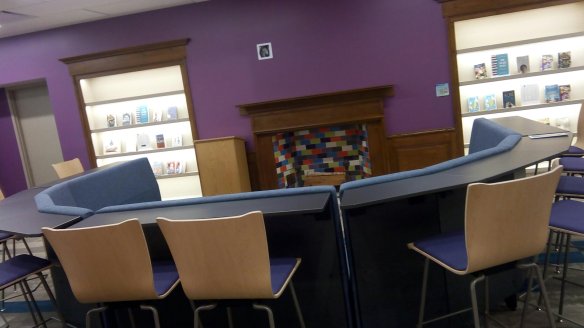 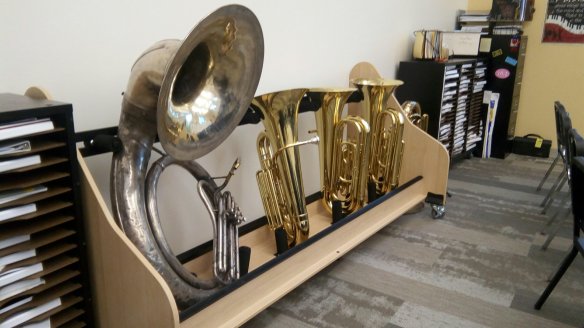 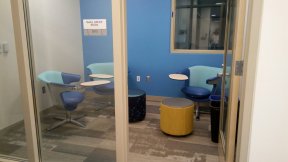 John Hunter, who developed the World Peace Game simulation, opened the 2013 TESOL Conference this week in Dallas. I was impressed with his talk and how engaged his students were as they grappled with sophisticated problems for weeks. He’s truly a remarkable teacher.

I wish I could do his game with students. I know I don’t have the time to do it here, but would love to offer it in the summer somewhere.

I’d really like to see high school kids do this simulation. I wonder if they’d be more jaded in their thinking.

I’ve got a Masters degree that qualifies me to teach elementary school. I have been teaching English overseas mainly in universities for the last few years so if I were to go back, I’d need to take some classes and get my certificate reinstated. I could see doing that except as much as teaching is fine there are so many other problems with working in the K-8 world that make it clear that I would hate teaching.

God bless those who stick with it.

Today I got an email from a friend, let’s call her Jane, who’s returned to the US and is working as an ESL teacher. She’s been micromanaged since September beginning with a reprimand for drinking a hot drink while supervising recess. Though Jane’s got a Masters degree, a teaching certificate and 12 years experience, her principal’s very wary of her ability. This week my friend discovered that her colleague who’s got less experience has been acting as a spy and reporting back to the principal. I do believe my friend when she says she’s not doing anything wrong. I’ve been in that position too.

When I worked in San Antonio for a school that’s since closed, the principal was a neurotic who discouraged collaboration and ruled the school with an iron fist. All copies had to be approved and every so often to throw her weight around she’d veto a copy request. No, your students don’t need to practice fractions so much. Huh? How do you know? I got in trouble by the principal’s daughter, the school librarian, because I was talking to a student in the library. I was helping him find a book. I could go on and on.

Another friend who taught high school suffered through the reign of a department head who banned poetry – yes, this was the English department – and national literatures replacing American lit with a dumbed down thematic program.

The real problem in American education is administrators who treat teachers like children and don’t know what they’re doing. Moreover, these leaders are drawn to the position because they seem to have a weird need for power, which they misuse.

So I wouldn’t want to teach in the K-8 world because I: