This week’s Downton Abbey events hummed along, but nothing earth shattering happened. Jimmy left the estate after being dismissed for a liaison with an aristocratic former employer who was visiting the Granthams/Crawleys.

Daisy started to study with Miss Bunting. Mrs Pattmore was kind enough to offer to pay for the lessons. I don’t like that Miss Bunting will be around the house regularly and I wasn’t all that impressed with her advice to think of “figures as your friends.” That hardly unlocks the secrets of mathematics.

An art historian, whom I think we all understand will make a play for Cora, arrived. He’s quite a bounder and talks with more familiarity than I think a first time visitor should.

Thomas continues to lurk and plot, while also missing his pal Jimmy.

Edith still spends way too much time with her secret daughter in the village. Edith spends a lot more time visiting Marigold in the village than Mary does with George. She’s asked Papa for permission to help the child out. Someone’s sure to put two and two together.

Mary’s off for a week rendezvous with Lord Gillingham. Not much happened there. The show ended with their arrival at the hotel. I’m sure this will blow up in her face. I predict she’ll finally decide Charles is “the one” and this dalliance may cost her.

All in all, the characters made small changes probably so the story is set for more drama in episode 3.

The dresses were exceptional this week! 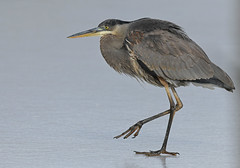 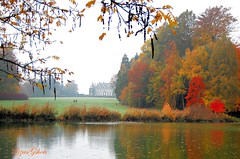 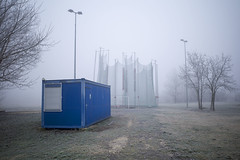