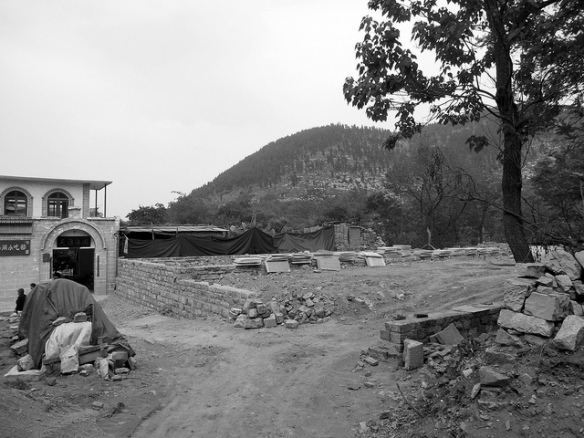 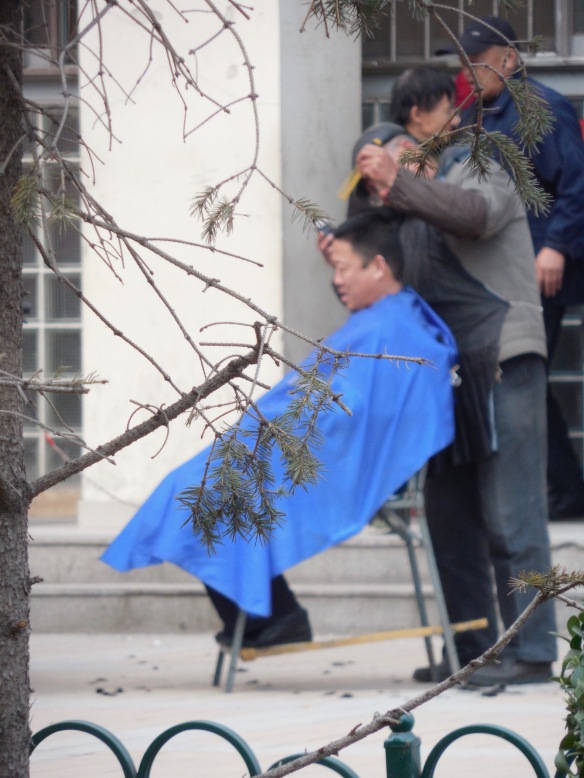 Each week Cee of Cee’s Photography challenges bloggers with a fun prompt. This week we’re to find photos where the subjects are caught unaware. 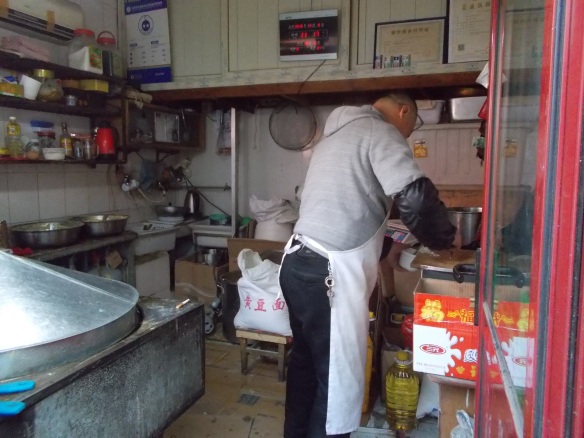 On Sunday I happened upon a radio show about robots and how they’ll revolutionize industry. The program mentioned how construction is far more labor intensive compared to other fields and how there are now robots that do these jobs much more quickly and without needing bathroom breaks, vacations, lunch time, etc. Robots do need maintenance but they don’t get tired as people do. They don’t need insurance or a pension. They won’t strike. You get the idea.

The video at the top shows a robot that lays bricks. Masons are still needed, but not as many. The robot can lay bricks an estimated 3 to 5 times faster than a mason.

Here we see a robot that can do demolition work.

Of course the big question is how will this impact labor and economics. People do need jobs. The Second Industrial Revolution featured great turmoil as the people who worked as craftsmen were put out of work. Can we learn from those mistakes? Can we plan so that thousands of people aren’t thrust into poverty?

We also have the advent of driverless cars. I’m not a fan. I realize that these cars can prevent accidents, but I like driving and accidents seem rare. This change will do away with truck drivers, cab drivers, bus drivers, etc do when their jobs are eliminated. One reason I prefer to take the bus if I’m in the city at night is that there’s a person who can take action if there’s a crime on the bus, while the subway lacks personnel. In the early days there are sure to be more accidents with the driverless cars malfunctioning.

I’ve been watching the construction on this corner since the spring. I thought the second floor would have a new version of my favorite restaurant. Well, yesterday I saw them painting the building blue and that they’d put a sign for a hotel up. 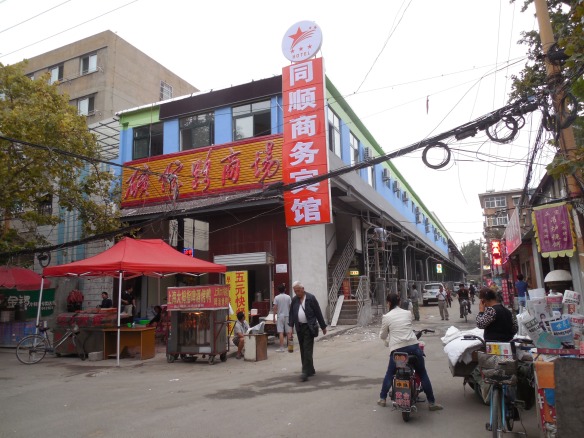 A hotel? There are at least 4 hotels within walking distance on the main road. One’s fairly nice and the other three are budget hotels. I can’t imagine this small hotel will be sought after. It’s on top of the new traditional market, which I’d think would mean it’ll be noisy in the mornings

I’m losing hope that I’ll ever have spicy chicken in bread pockets again. 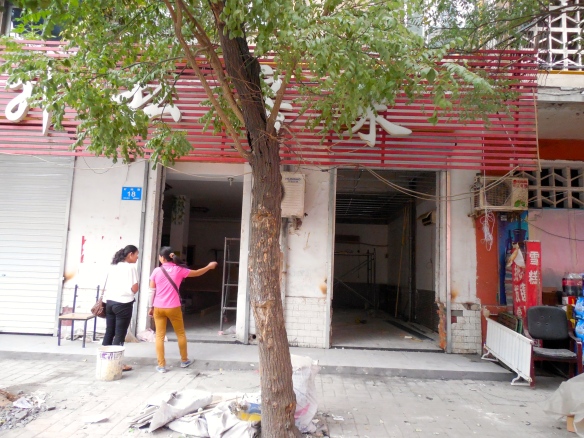 My only hope is that this restaurant which they’re remodelng will house “The Red Door” restaurant.