Last week I tried Ewa’s Pierogi in Glenview for lunch. My friend who knows Polish food suggested Ewa’s which is near the public library on Glenview Road.

The small restaurant is cheery and light. They offer all you’d expect from a Polish restaurant, beet soup, chicken soup, fried and steamed pirogies filled with spinach, mushrooms, meat or potatoes. We ordered a plate consisting of a mix of flavors. They were quite flexible to get the variety we wanted. The pirogies were delicious and the portions generous.

We also had cucumber salad in a yogurt sauce, which something I liked and had had before in other cuisines.

For dessert, we tried the cherry pirogies, which were a change of pace. I thought they’d be better with a lighter wrap or perhaps fried.

You can order wine or beer as well as soft drinks. The service was attentive and I liked trying something new. I’d definitely return.

Quite literal – Ever have terong belanda juice?

1. Each week, we’ll provide a theme for creative inspiration. You take photographs based on your interpretation of the theme, and post them on your blog (a new post!) anytime before the following Friday when the next photo theme will be announced. 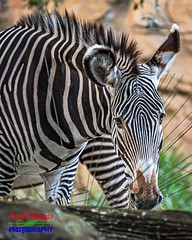 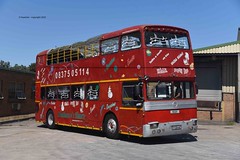 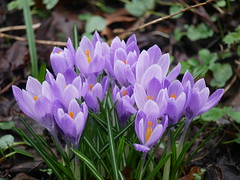 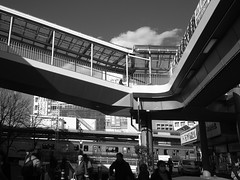