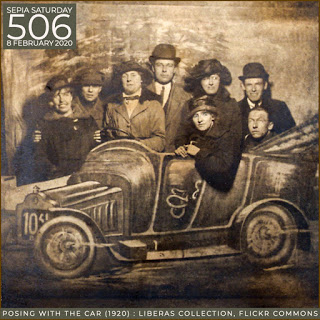 This week Sepia Saturday inspires bloggers to share images with people and cars. The photo above reminds me of a clown car. I looked for photos with 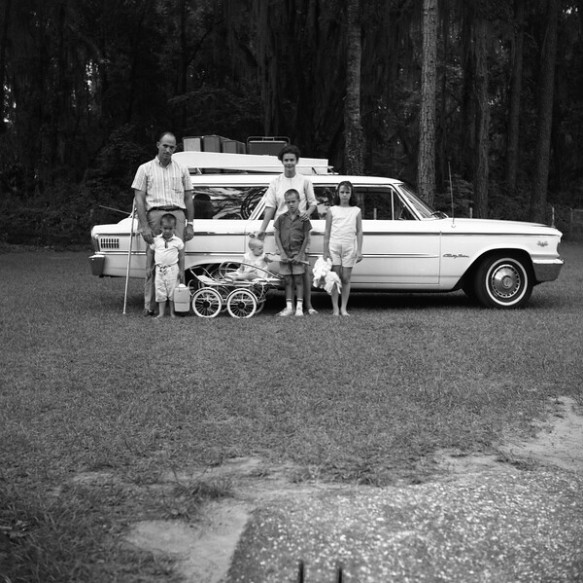 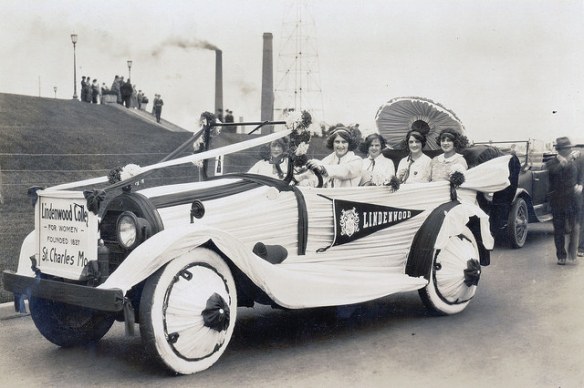 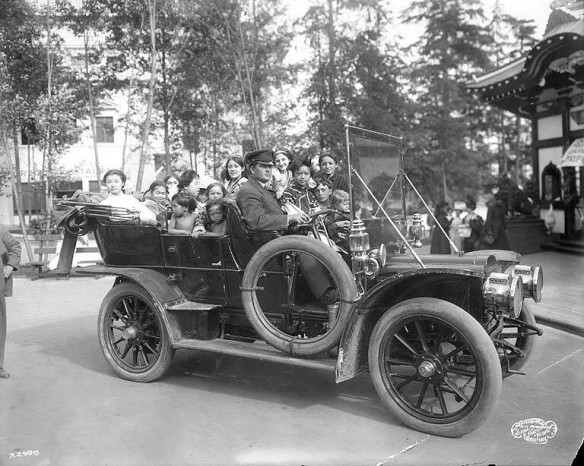 Children of All Nations Day, University of Washington Archives, 1909 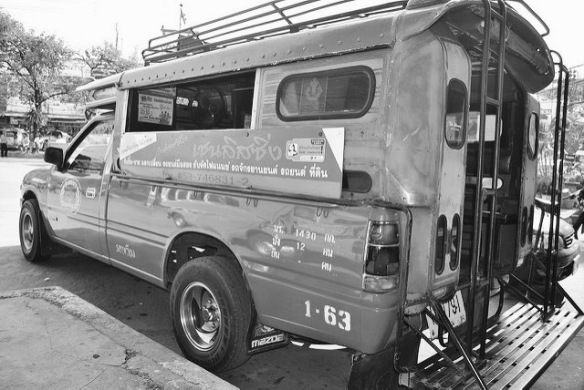 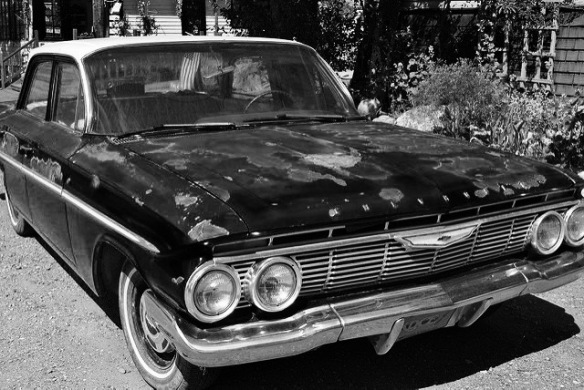 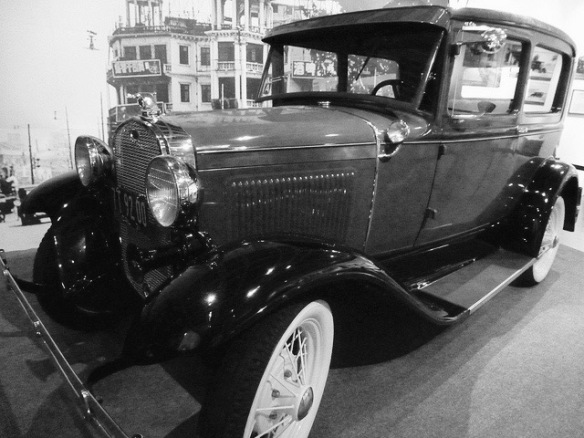 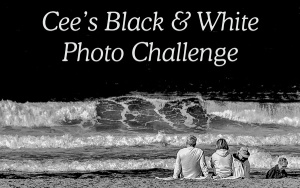 More damage than we had (Photo credit: 7mary3)

I’m surprised, given how people drive here, that this is the first time I’ve been in a fender bender – as a passenger. On the way to the immigration office to extend my visa, the driver cut into the next lane and a car hit us. He apparently believes that if he turns on his turn signal, he doesn’t have to look behind him. Perhaps that is how it’s done here.

No one was going fast so the damage was minimal, but both cars had dents and scratches. The other driver called her insurance company. Our driver yelled a lot, but kudos to her for just keeping it together, not smiling, but not shouting either. She just got back in her car and made some calls.

The two cars sat there blocking traffic. After ten minutes or so, I suggested to the Foreign Affairs assistant that we just take a taxi and let the driver handle the situation. She thought we should wait. We did. For another hour. The insurance representative hadn’t arrived. The woman tried calling the police and we continued to wait.

Then we finally got out and got a cab and made our way to the immigration office way across town. While waiting there my companion called the driver. He was still waiting for someone to report the accident to half an hour after we left the scene. By the time we were done at immigration, the insurance adjustor had arrived. Soon the driver picked us up.

Good thing no one was hurt, but this semester I seem to be having really bad luck.