Every week Sepia Saturday challenges bloggers to post based on a prompt. This week’s prompt is above, so I went hunting for vintage advertisements. Here’s what I found. 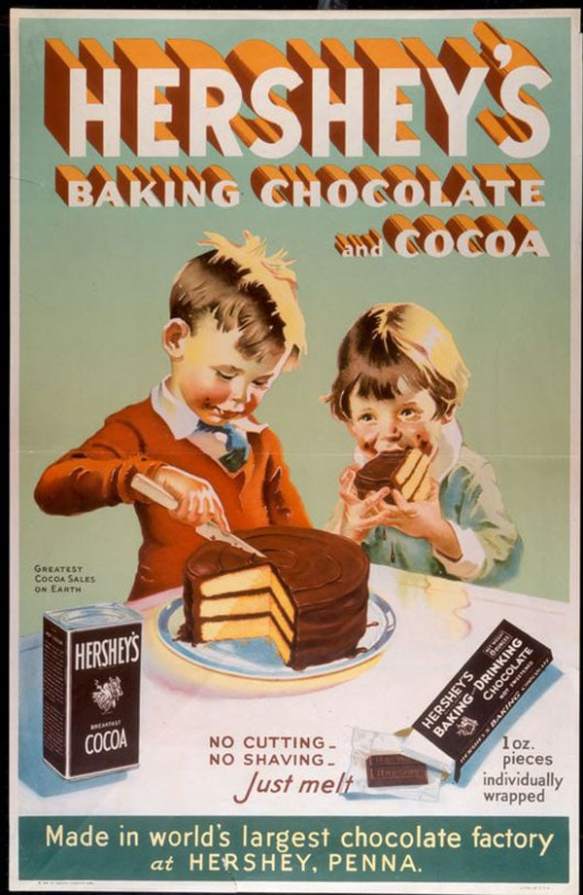 For more Sepia Saturday posts, click here to get to the hub.

Cigarette Ads from the Library of Congress. All from 1880

I’ve gone with a look through the archives for cigarette themed images. First I found this image in an anti-smoking story

_______ (<– not shown) want all the boys who are in the habit of smoking* cigarettes, of who are beginning to learn how to smoke them, to pay attention while we tell them of a sad event that recently took place ill one of our Eastern cities. Among-the number of bright boys who had set out to become business men was a lad fifteen years of age, employed in a lawyer’s office. During- his leisure hours and on Sundays lie was in the habit of smoking cigarettes, the smoke of which he inhaled. From this he passed to chewing tobacco, and it is said that when he was not smoking a cigarette he always had tobacco in his mouth, and occasionally combined the two. His parents endeavored to break him of the habit, but all they could _____(alas not legible). His health soon began to fail rapidly, and his family, who were not aware that tobacco would have such injurious effects, fancied that his weakness was caused by the close confinement which lie had to undergo at his place of business. 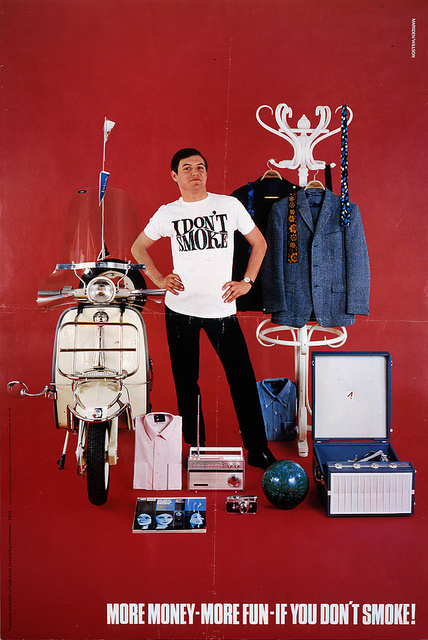 Appealing to people’s sense of luxury to get them to stop smoking. 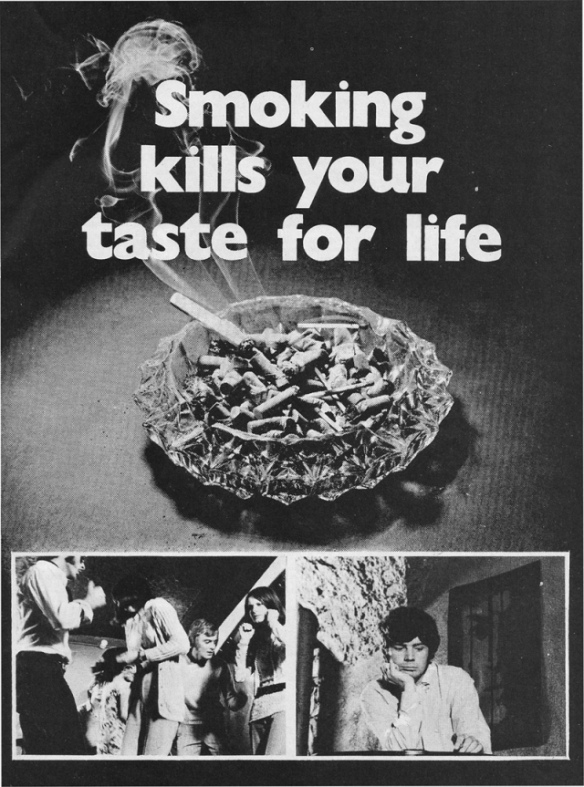 Now, of course, there were plenty of ads for smoking. Here are some that stuck me as outrageous.

Santa, shame on you! 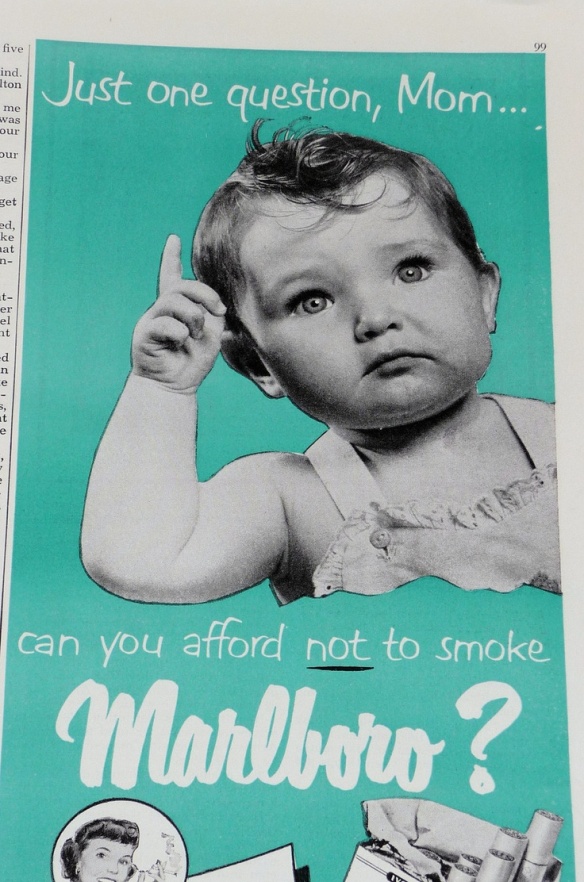 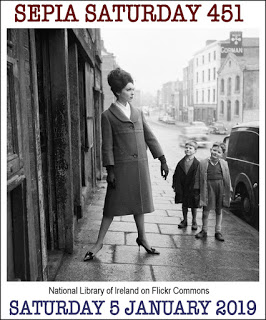 This week’s Sepia Saturday prompt challenges bloggers to post photos with some contrast. Above we see two boys, natural and innocent, taking in a fashion plate who looks elegant but artificial. My search resulted in these photos.

These women are modeling for Turners’ and Tyne & Wear explains them saying:

The images are fascinating for what they tell us about the times that produced them – the fashions, the attitudes, the technology … Most of the images are quirky and almost seem to invite comments.

The photos certainly have contrast. By today’s standards the women’s clothing is tame, but in their day, I bet they were deemed risqué. Click here to see more Sepia Saturday posts.

Each week Cee challenges bloggers to share black and white photos based on a theme. Finally, after a few weeks of wishing, I’m ready to join. This week we’re to share photos of signs, a word that offers loads of possibilities. Here’s what I’ve got of downtown Jinan, China:

This week’s prompt urges Sepia Saturday bloggers to find and post images of old advertisements (or those with horses or carriages). I can’t resist the charms of vintage ads. 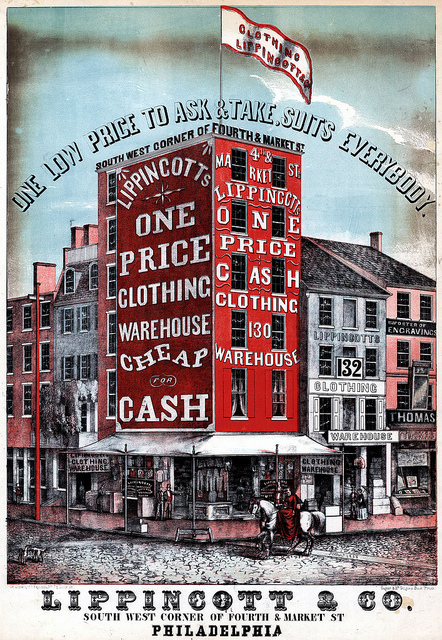 If you need a cheap suit 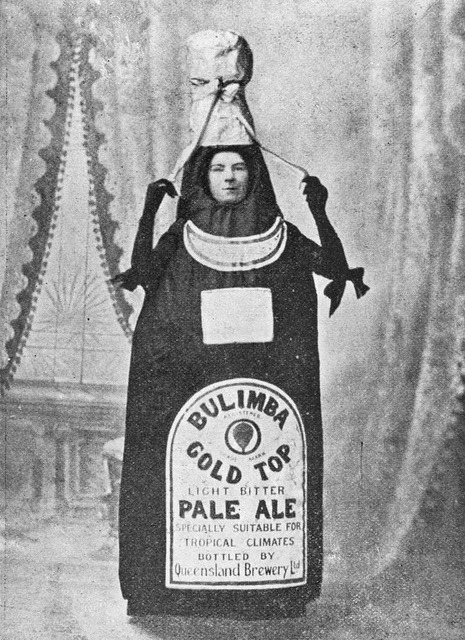 tied for my favorite