This week Sepia Saturday inspires bloggers with a fondness for days gone by to post photos of groups of children. Join the fun.

Look at the regal lady posted on top.

Above we see a group of Breaker Boys.  According to Wikipedia:

“A breaker boy was a coal-mining worker in the United States and United Kingdom whose job was to separate impurities from coal by hand in a coal breaker. Although breaker boys were primarily children, elderly coal miners who could no longer work in the mines because of age, disease, or accident were also sometimes employed as breaker boys. The use of breaker boys began in the mid-1860s. Although public disapproval of the employment of children as breaker boys existed by the mid-1880s, the practice did not end until the 1920s.”

National Library of Australia, circa 1910

Arbor Day in Australia (above).

I loved sending and receiving these New Years cards in Japan. Everyone sends them and the post office saves them all and delivers everyone’s cards on January 1.

Wishing you health, prosperity, peace and joy all through this new decade!

Note: The evergreen smells so nice up and down this street.

All in the Gold Coast

We’re ending another year of Sepia Saturday with vintage New Year cards, my choice of the wild card prompt. I hope all of you have a healthy, prosperous 2020.

We’re ending another year of Sepia Saturday with vintage Christmas cards. It’s not the first time I’ve rummaged through the Internet archives for charming old images of Christmas and I pray it won’t be the last.

Talk abut brugge – a one horse sleigh and a cosy cabin 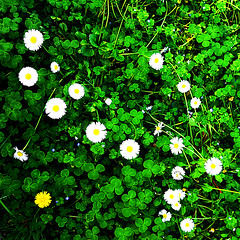 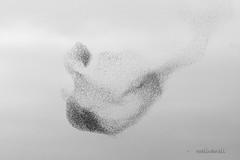 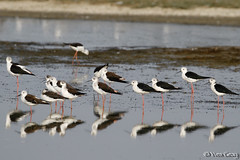