Today I made two green bean casseroles, a pecan pie and figured out how to create videos out of PowerPoint.

The Library Board President refused the request. (The Board has to keep a recording of the minutes for several months so this could be done.)

The Board did agree to post the full recording of the meeting online. Well, they probably figured who’s going to listen to a recording that lasts over 2 hours.

I figured out how to download the recording, edit it so you could hare just the key public comments. Then I created PowerPoint slides with what was written in the minutes with recordings of what was actually said.

Enter His gates with thanksgiving and His courts with praise. Give thanks to Him and praise His name.
Psalms 100:4 HCSB
https://bible.com/bible/72/psa.100.4.HCSB 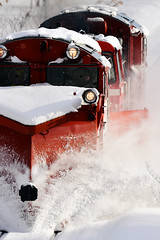 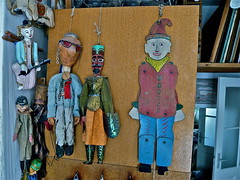