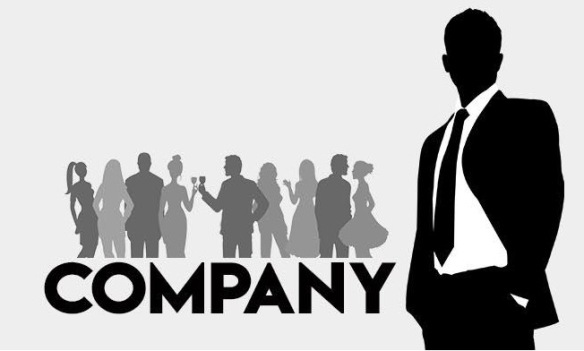 I had no idea when I went to Northwestern’s production of Company by Stephen Sondheim and George Furth, that the story was famous. I actually thought that the musical would be about corporate America. I wasn’t adverse to different subject matter though.

The performers were remarkable, which is usually the case at Northwestern. They got the songs pitch perfect and every step of each dance was on the money.

However, the story itself seemed dated. I couldn’t put my finger on which decade the story was from, but I guessed the 80’s. (I was just off by a decade it was the 70s). Company is about Bobby, a man, who’s just turned 35 and he’s still single, while all his friends are married. These couples are devoted to Bobby and inviting him to their homes seems to be the peak of their social lives. I couldn’t get over how much they cared about Bobby and how much they worried that he was still single. At a certain point, I’d expect people to move on. It wasn’t like Bobby had cancer or a family tragedy that meant people should focus on him so much.

Bobby wasn’t an especially interesting person. He didn’t have an interesting job. In fact we didn’t know what work he did. He wasn’t hilariously funny, or especially generous or active. He had no special expertise. He was just a guy. He had three girls whom he dated, but he didn’t have a particular interest in one. He didn’t criticize these women, but he was lukewarm about them, just as he was lukewarm about every other facet of life.

The friends follow what I call the “Little Women” characterization model. Each person has their own talent, problem or outlook that defines them. One woman’s neurotically afraid of getting married to her live in boyfriend. That boyfriend is very patient. One woman controls her husband’s drinking and does judo. That husband has been caught driving drunk. We don’t know much of anything about these stereotypical characters. I suppose that’s the case with musicals and often opera, little or no character complexity or change, but great music.

I have a hard time with plays or books where the hero is indecisive start to finish, where he or she is wishy washy or noncommittal. I realize that’s a very modern attitude, but I don’t need to spend two hours putting my life on hold and watching someone who’s a wet noodle.

The ending was particularly disappointing. It’s hard to fathom how this play won seven Tony Awards, except that it came out in the 1970s and then it might have been innovative. Now, even with updates like cell phone use, it’s ho hum. Marriage, while on the decrease, is still a big part of life and debates on its merits are nothing new.

So I can’t recommend this show, which plays through Nov. 19th.